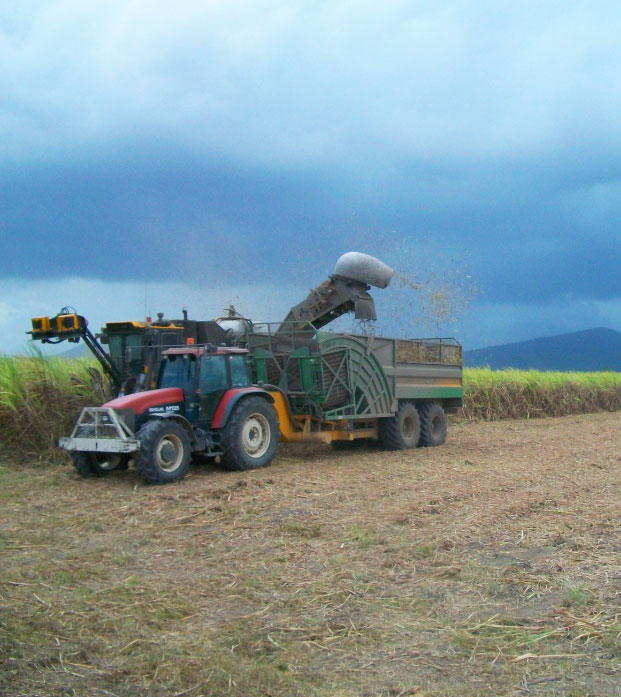 In 2014 Hibrix Sales Pty Ltd read of the pressure on sugar cane farmers from those claiming that farmers were polluting the streams adjacent to the Great Barrier Reef.

The pressure was sufficient to make farmers look at alternatives. We had the world’s best alternative, based on the very successful Hibrix Chelator but most farmers clung to standard farming NPK  systems.

After three years of small plot trials by Hibrix Sales Pty Ltd, The manager of the local sugar mill at Tully near Cairns agreed to inspect our cane and was impressed.

He advised that other manufacturers also claimed to be able to solve the farmers pressure problems and proceeded to plan and carry out a three year competitive trial and included Hibrix Gold in the trial in 2015/ 2016,  2016/2017, 2017/2018.

The trial was designed by Mr Marcus Bulstrode of the Queensland Government Department of Agriculture and Fisheries (DAF) and the first two years were completed, the third year destroyed, as a trial, by a bad storm.

The results clearly showed the dominance of Hibrix Gold both in product quantity and in the cost of application.

The Tully Mill then obtained a grant to test Hibrix Gold alone on a larger scale (Hibrix Sales Pty Ltd provided the Hibrix Gold). The results,2017/2018 were very close to the previous results.

With a further grant, Tully Mill purchased enough Hibrix Gold to test a whole of farm plot in 2020/2021.

In each trial the Standard Farmer System was used as the control and the trial plot used 50% NPK and 2.5 litres per Hectare of Hibrix Gold. In the first two years the Hibrix was applied at less than the design rate but still dominated.

Add In 2020 / 2021 a full farm trial is underway in Tully resulting from a grant from the Queensland Government. The same pattern is used (50% reduction in NPK, replaced by 2.5 litres of Hibrix Gold Liquid Fertiliser). We await the result of this trial. 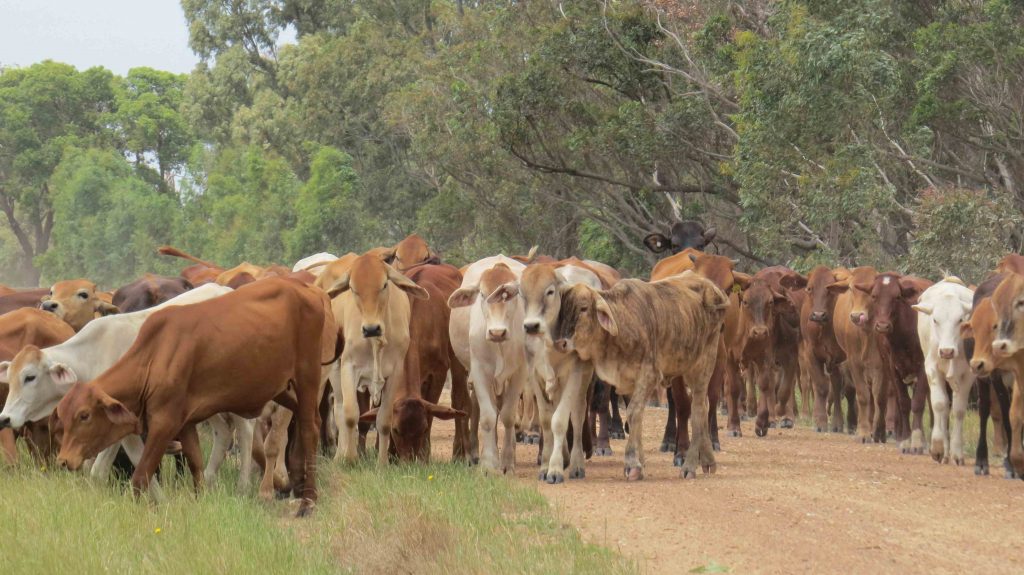